5 things they don’t tell you before coming to Germany 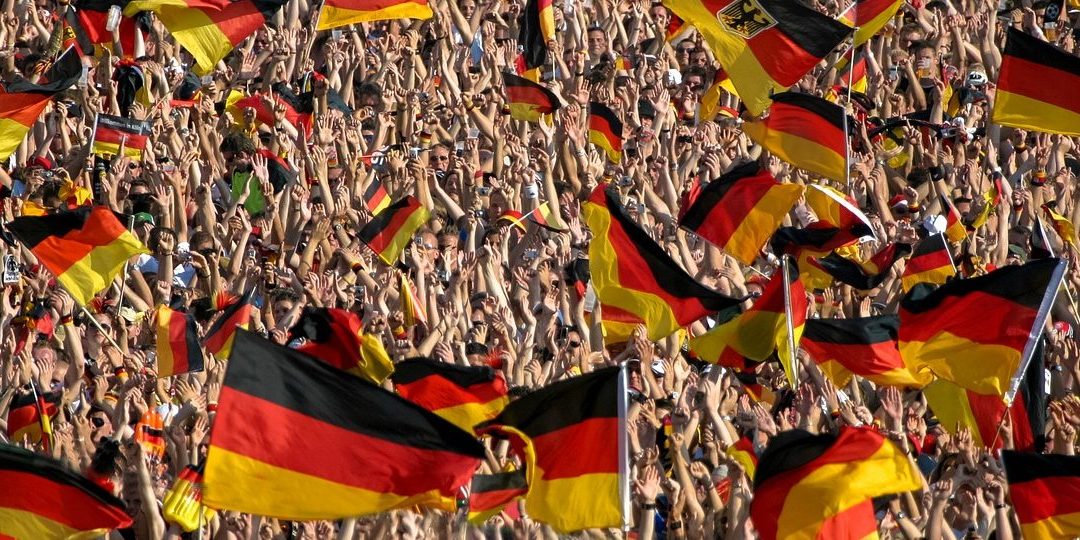 Finding a flat can be a daunting experience if you were not lucky enough to get one from the “Studierendenwerk”. “WG’s” or shared flats is the most common way to live among German students. It might be surprising, but one may not find ample furnished rooms. When Germans are moving, they typically take everything with them. And by everything we mean even the kitchen ! If you plan to go for a single flat, be prepared that the desired flat might be completely empty.

“Do you accept cards?” If you’re asking that in Germany, there’s a good chance that the answer is “No”. Even in the most frequently visited places like bakeries or taxis, payment via cards is not accepted. According to the European Central Bank, every German has an average of 103 Euros in their wallet, far more than the citizens of any other EU country. Make sure to always carry a bunch of bills with you.

Bingo !! German universities do not charge tuition fees. Neither from Germans nor international students. But beware that you have to pay a “semester contribution”. It is about 300 Euro each semester and goes towards study services, student union and the North Rhine Westphalia travel pass.

4. The traditional “3-meals-a-day” is a rare concept in Germany

Especially if you are coming from a south European country where you are used to having 3 dishes (breakfast, lunch, dinner) at a more or less fixed time. This custom gets replaced by 4 – 5 small meals, spread over irregular intervals during the day. The so-called ‘’Snacking’’.

5. Shops are closed on Sundays

If you need some food from the supermarket, or if you want to check out winter sale at a store, you will have to do it on Saturday, or wait until Monday! Compared to the rest of the week, the city center looks much like The Forbidden Forest straight out of Harry Potter ! Jokes apart, if you missed buying your groceries, some restaurants and cafes are still open on Sundays (though not as many, as during the rest of the week), so you won’t starve. 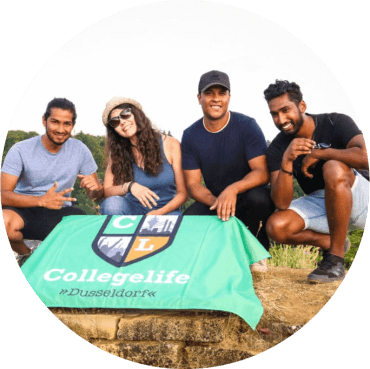